"A high-quality history education will help pupils gain a coherent knowledge and understanding of Britain’s past and that of the wider world. It should inspire pupils’ curiosity to know more about the past. Teaching should equip pupils to ask perceptive questions, think critically, weigh evidence, sift arguments, and develop perspective and judgement. History helps pupils to understand the complexity of people’s lives, the process of change, the diversity of societies and relationships between different groups, as well as their own identity and the challenges of their time."

“Our Year 7-9 History course aims to equip students in the art of historical enquiry, firing their interest in our collective past and preparing them for GCSE and A-Level history.” 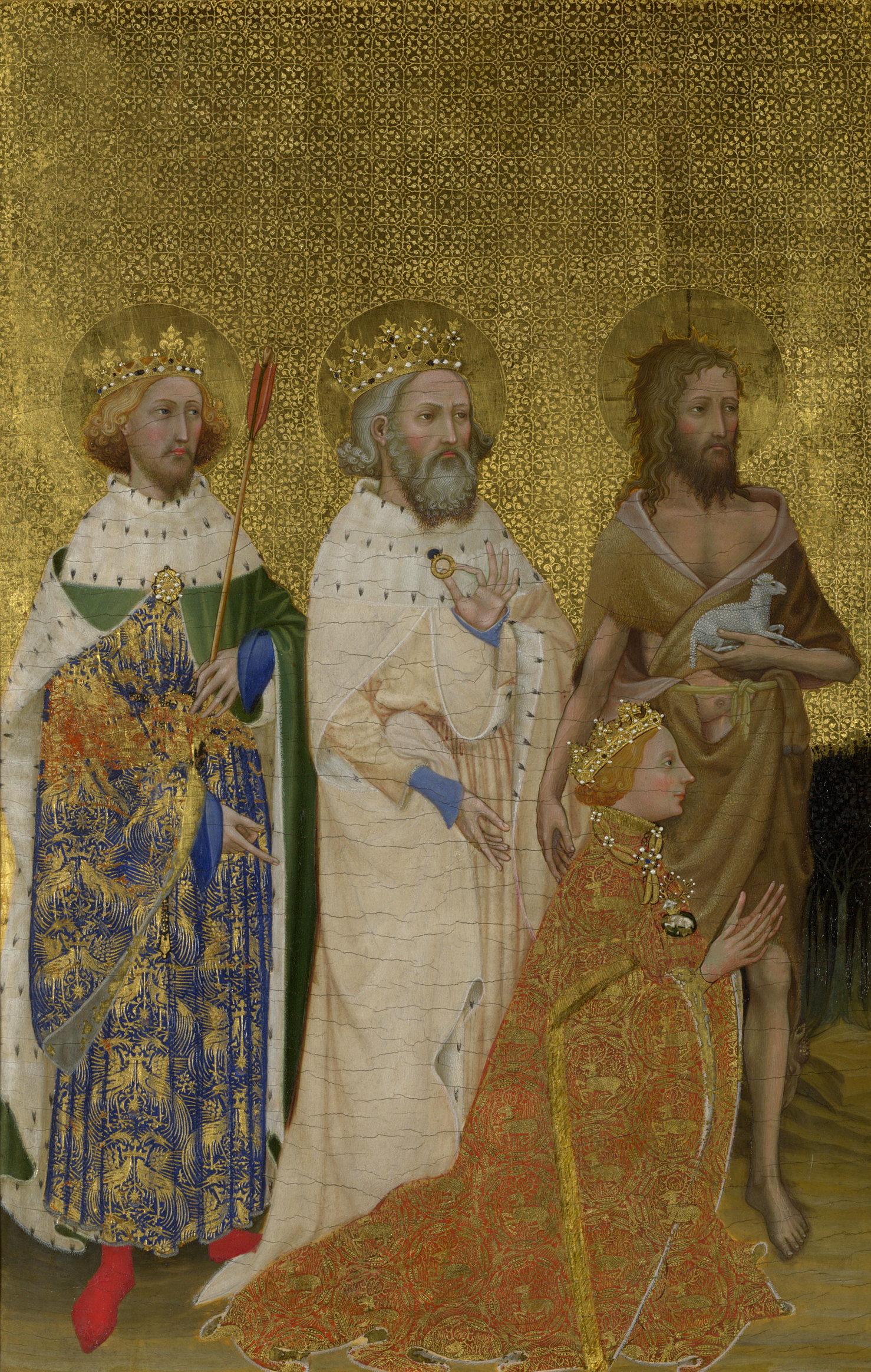 The Year 7 course covers some of the most fascination and foundational centuries in British history. Beginning in 1066 in the reign of St Edward the Confessor, Year 7 students explore the transformation of English society following the Norman Conquest. They study the development of the English crown, and evaluate the successes and failures of the Norman and Plantagenet monarchs, as well as the life of everyday medieval people and the role of the Church in society. Students complete the year with a panorama of medieval English history, including the Crusades, the Black Death, the Hundred Years Warn and the Wars of the Roses, ending with the death of King Richard III at the Battle of Bosworth in 1485. 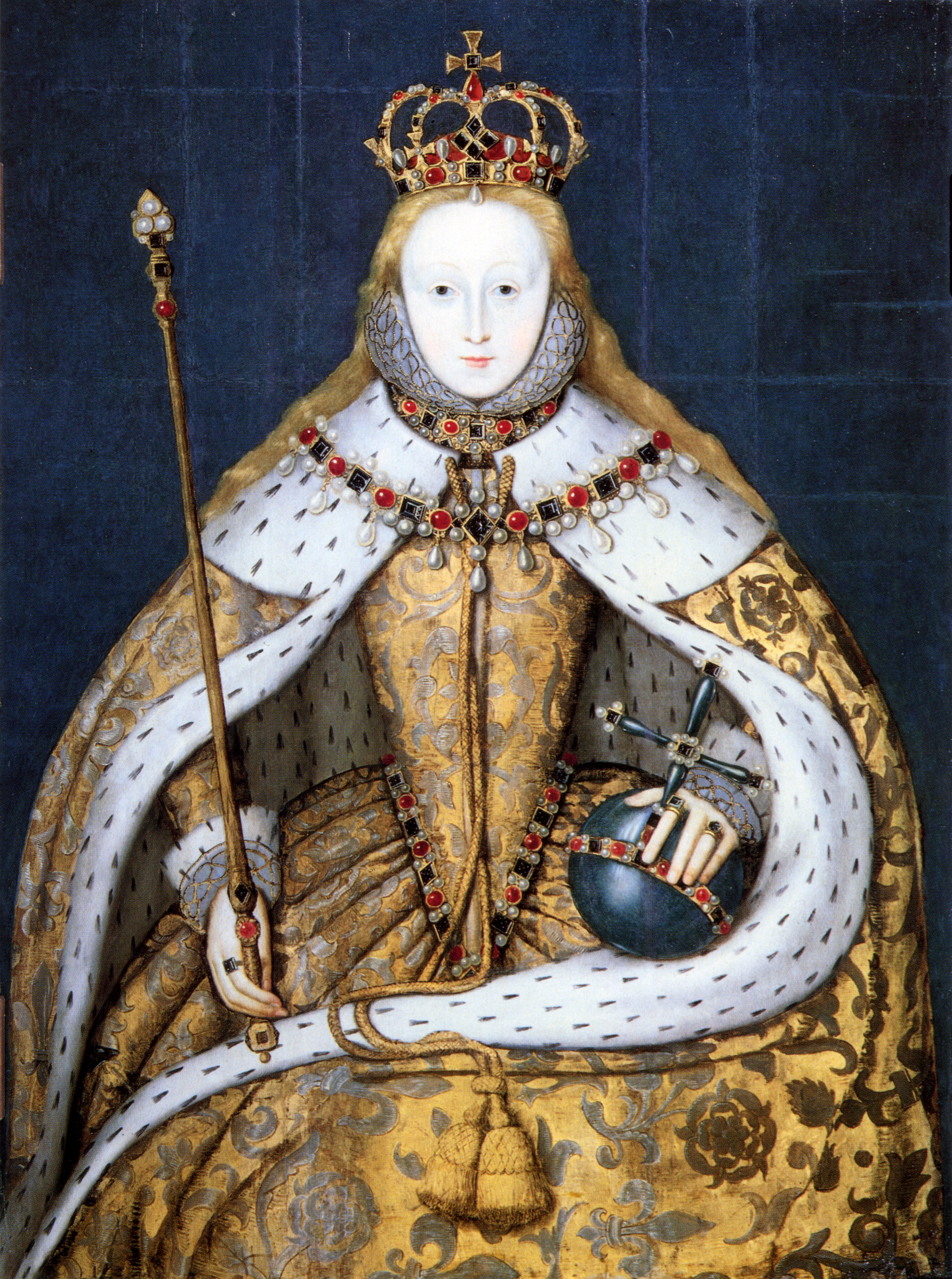 The Year 8 course continues chronologically from Year 7, taking students from the medieval period into the Renaissance, the formation of the United Kingdom (with the accession of James VI of Scotland as James I of England) and the building of modern Britain. Moving beyond narrative history, students begin to grapple with more advanced historical concepts such as continuity and change in the context of the Tudors and Stuarts. Students study the Reformation in depth, gaining a strong sense of the dramatic changes wrought by Henry VIII’s split with the Roman Catholic Church in the 1530s. Students continue to study the impact of royal self-interest at home and abroad during the reign of Elizabeth I. The supposed ‘Golden Age’ of Elizabethan stability (now subject to much historical revisionism) is contrasted with the turbulence of the Stuart monarchy, particularly during the English Civil War. The course finishes with some coverage of the slave trade and Britain’s overseas territories in the 1700s, including in America prior to the Wars of Independence. 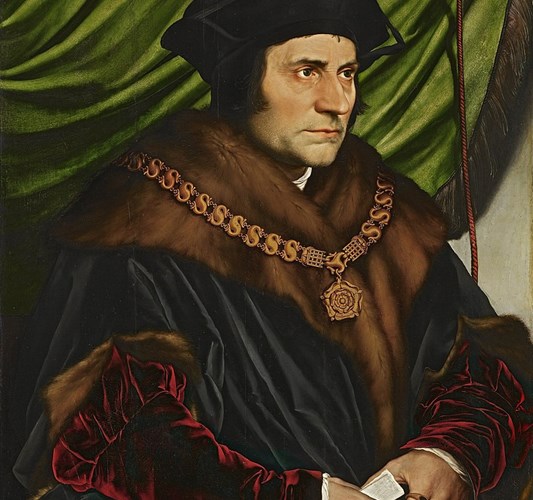 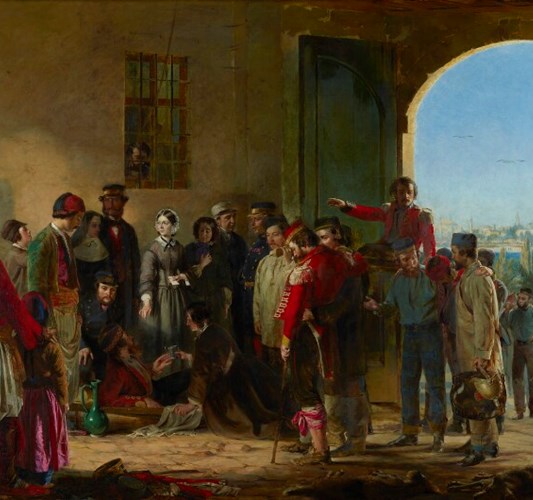 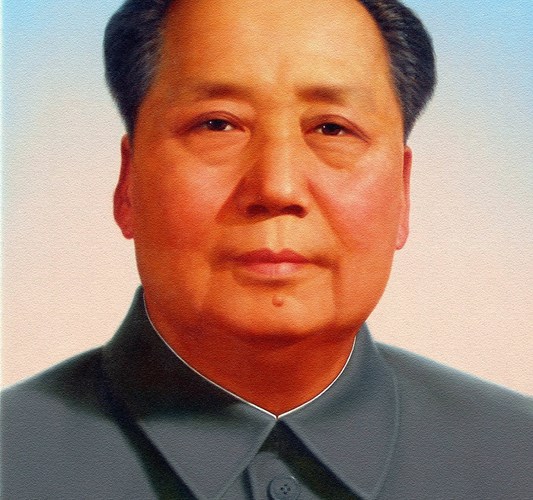 How and why do societies change? How do leaders exercise power? How have technology, religion and war shaped history? Studying questions such as these stimulates students’ curiosity about the world; studying past cultures and events gives them an anchor to understand how the present came to be, and how to navigate the future. In short, History trains the mind in analysis, evaluation and discussion.

British Thematic Study with Historical Environment
Medicine in Britain, 1250 to the present day, with Surgery and Treatment on the Western Front 1914 – 1918
Paper 1: Part A is source based and Part B is extended written answers (30% of final grade) 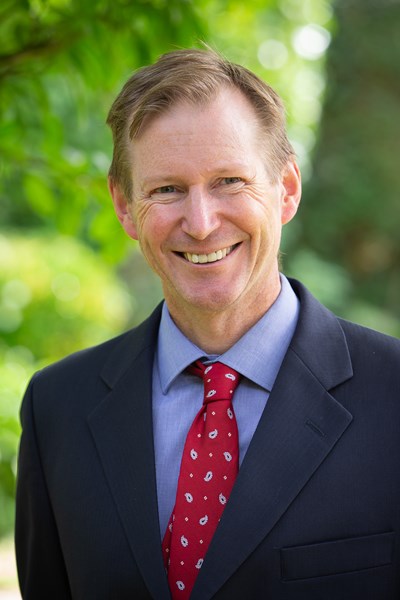 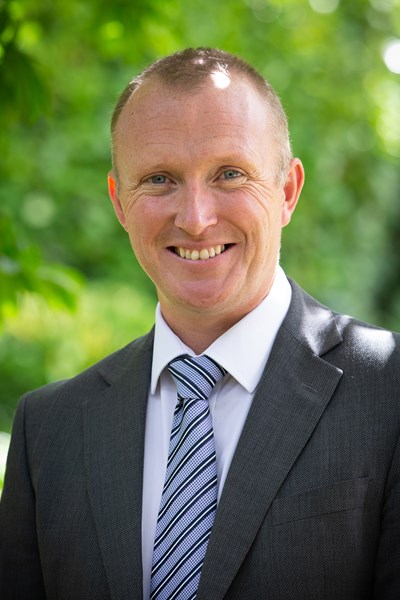 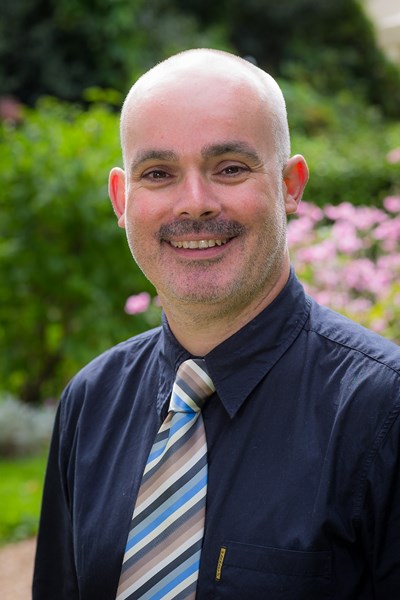