'Music is a universal language that embodies one of the highest forms of creativity. A high-quality music education should engage and inspire pupils to develop a love of music and their talent as musicians, and so increase their self-confidence, creativity and sense of achievement. As pupils progress, they should develop a critical engagement with music, allowing them to compose, and to listen with discrimination to the best in the musical canon.'

Pupils follow a curriculum that develops their musical knowledge and understanding through the main elements of music: performing, composing and listening/appraising. All Year 3 - Year 9 classes each have a two-period (70 minute) lesson each week.

During Key Stage 3 pupils have opportunity to explore music individually, in groups and as whole classes. All pupils are helped to develop their skills in performance (both vocally and instrumentally), composition and listening/music commentary.

Year 7 students explore the human voice through performance of a wide range of song types, from our own and other cultures, and in unison and in harmony.

In the Michaelmas term, listening to others sing helps to develop a musical vocabulary. In the Hilary term, students study the British folk tradition and are introduced to the Penny Whistle as a traditional folk instrument; they learn to play a range of short folk-melodies. In the Trinity Term, the course explores the origins of Musical Theatre.

Students enjoy excellent resources, from the traditional to the digital - whether performing and accompanying songs with one of the class set of ukuleles, or with the class set of keyboards in our 'keyboard lab', or learning about musical structure through composing with Garageband software on our suite of iMacs.

Pupils will explore the use of music in film and television, investigating how composers work with film producers to create film scores and manipulate our responses to the film.

We start by considering the old Silent Movies and how music is used; consider music within cartoons and finally explore soundtracks for mega-movies. Our pupils will create a soundtrack for a short animation using ‘Garageband’, Following these activities, the pupils will consider how music is used in Radio Jingles and compose a jingle to advertise a product. Pupils will continue to work on their Keyboard skills. We explore Minimalism in music, it’s origins in Art and how it came to be a genre of music with composers such as Steve Reich and Philip Glass at the forefront. Later we explore the music of other cultures, Indonesia, India and Africa and the Caribbean considering not only the music elements in each of the traditions but also the context in which the music is set. We will consider how the features of the music has influenced modern composition, both classical and popular.

Our Year 9 programme focuses on The History of Popular music from the birth of the Blues. Through Listening and Performing activities we consider the origins of the Blues from its root in African traditions and the influence the music had on Rhythm & Blues and Rock ‘n’ Roll music in the 1950s and 1960s. Later we explore Rock music in the 1960s onwards with particular focus on song structure, texture and developments in technology and how it impacted on Rock genres; Rock Anthems, Progressive Rock, Heavy Metal, Punk Rock. We explore these musics alongside the cultural issues of the time. 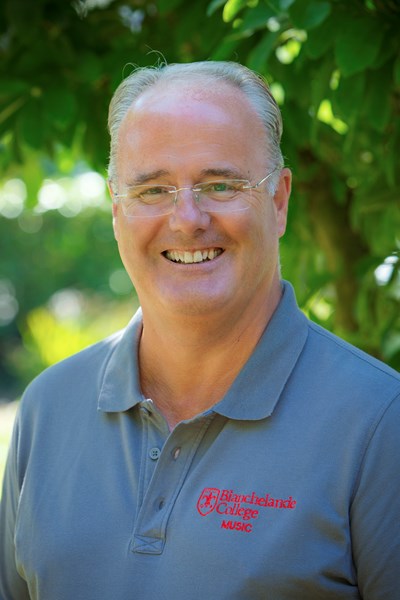 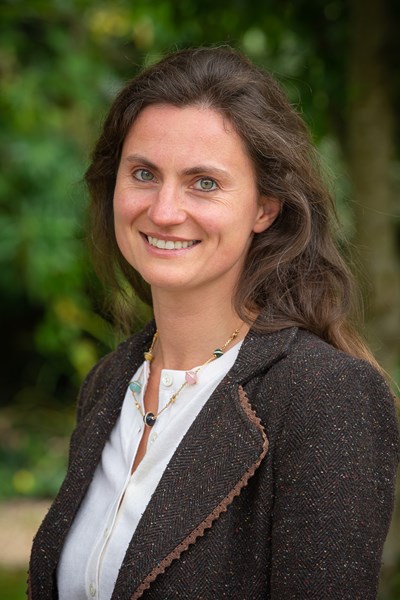