Read all about it!

At a recent Sixth Form assembly, Mr O'Brien proposed that newspapers, and a free press in particular, still play a valuable role in everyday life and society. 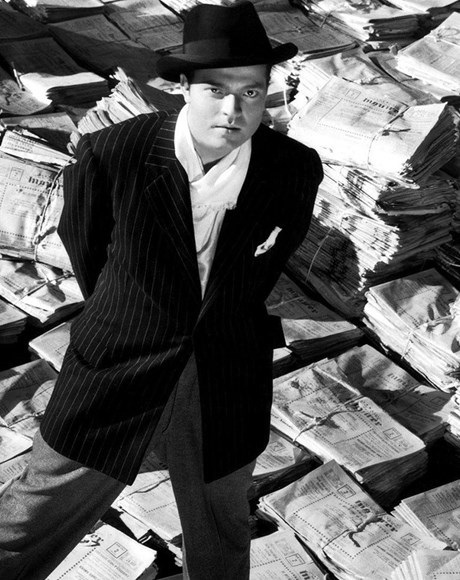 Last Thursday Mr O’Brien delivered an interesting assembly on newspapers in response to a question raised a while ago by a fellow Sixth Former which found its way back to the Principal! The question was: ‘Instead of a daily newspaper, why not give us something we will actually use, like a loaf of bread?’

The assembly began with Mr O’Brien presenting us with a freshly baked homemade loaf of bread!

The talk centred around Orson Welles’  cinematic masterpiece Citizen Kane, and Mr O’Brien linked this to the idea of the editorial stance of different newspapers and underlined the importance of keeping up with both domestic and global news, but also reading the comment sections which give a wider analysis to the narrative. Newspapers are filled with articles; we were considering how to pick out and interpret relevant articles. The bread was a method of making us think about what is important when we are discussing what we really need – not bread alone! Thank you, Mr O’Brien! (Especially for leaving us the delicious loaf!)