The day that Renoir came to Blanchelande

“To my mind, a picture should be something pleasant, cheerful, and pretty, yes pretty! There are too many unpleasant things in life as it is without creating still more of them.” - Renoir 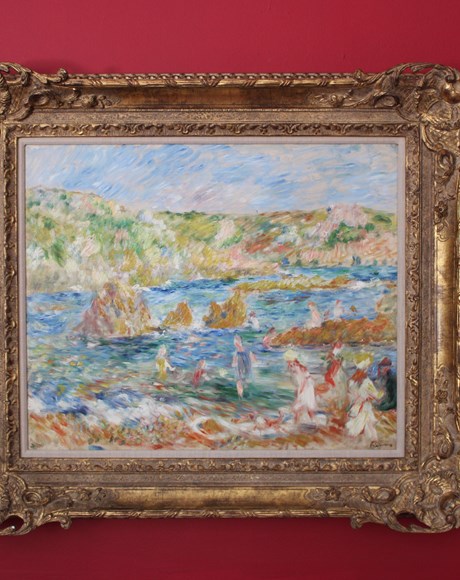 Today (Friday 4 June 2021), as part of the Juniors' enrichment day (owed to them after the wind so rudely deprived them of their second day in Herm), we had the immense privilege of exhibiting a world-class work of art at Blanchelande when David Ummels brought in the spectacular painting by Renoir of Muelin Huet that was acquired by Art for Guernsey last year. Renoir's sequence of Guernsey paintings (from his visit to the island in 1883) are credited as a turning point in his career and technique, as he began to combine portraiture with landscapes.

The magnetic power of Rochers de Guernesey avec personnages (plage à Guernesey) was even evident in the Year 2 children who were not originally scheduled to see the painting. It was too exciting an opportunity for them to miss. 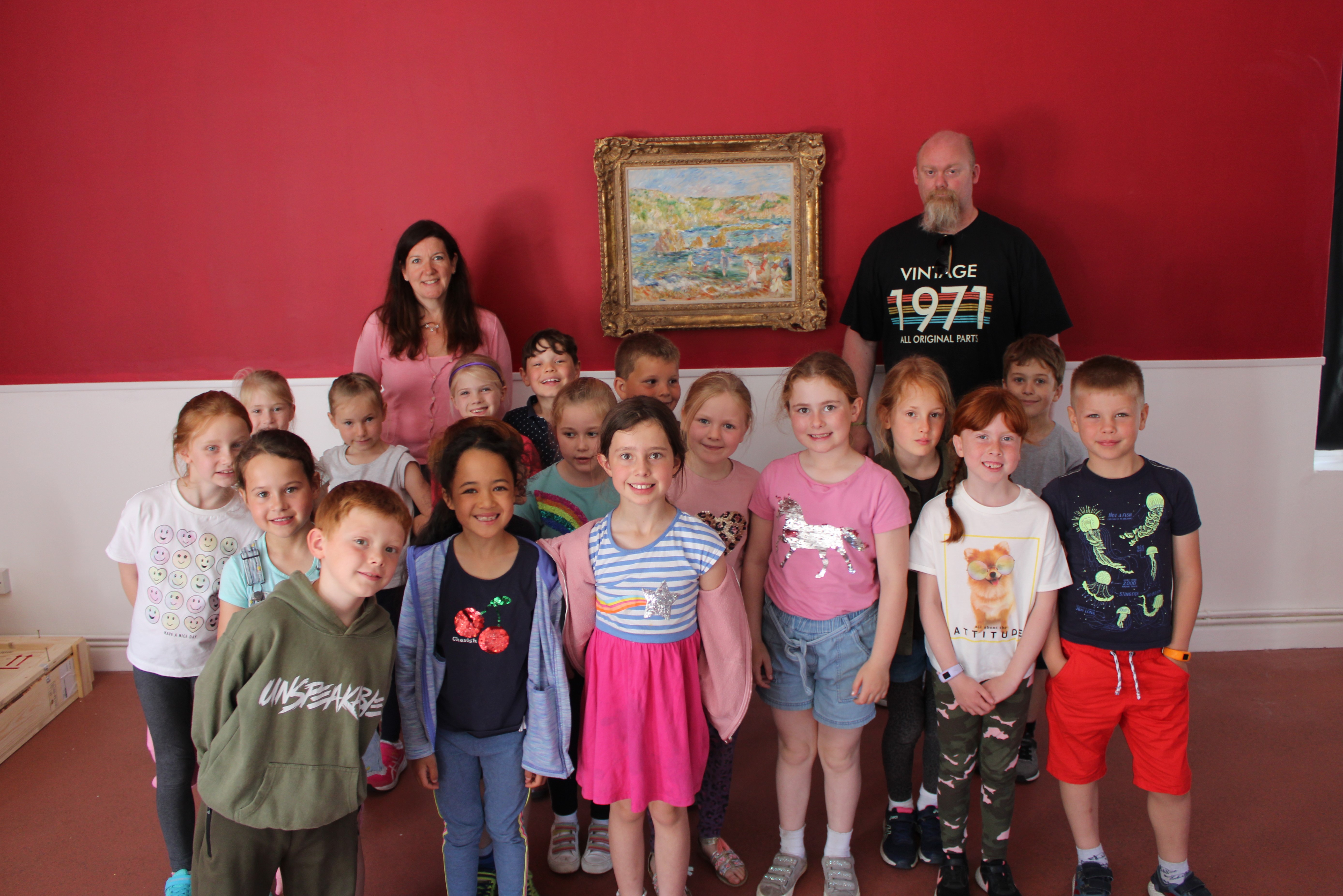 Mr Ummels and Mr Pettitt remarked on our pupils great curiosity and capacity for an ongoing stream of questions. Not surprisingly, the older students were interested in the price tag, though they will have to research that independently as Mr Ummels was not giving away that secret. 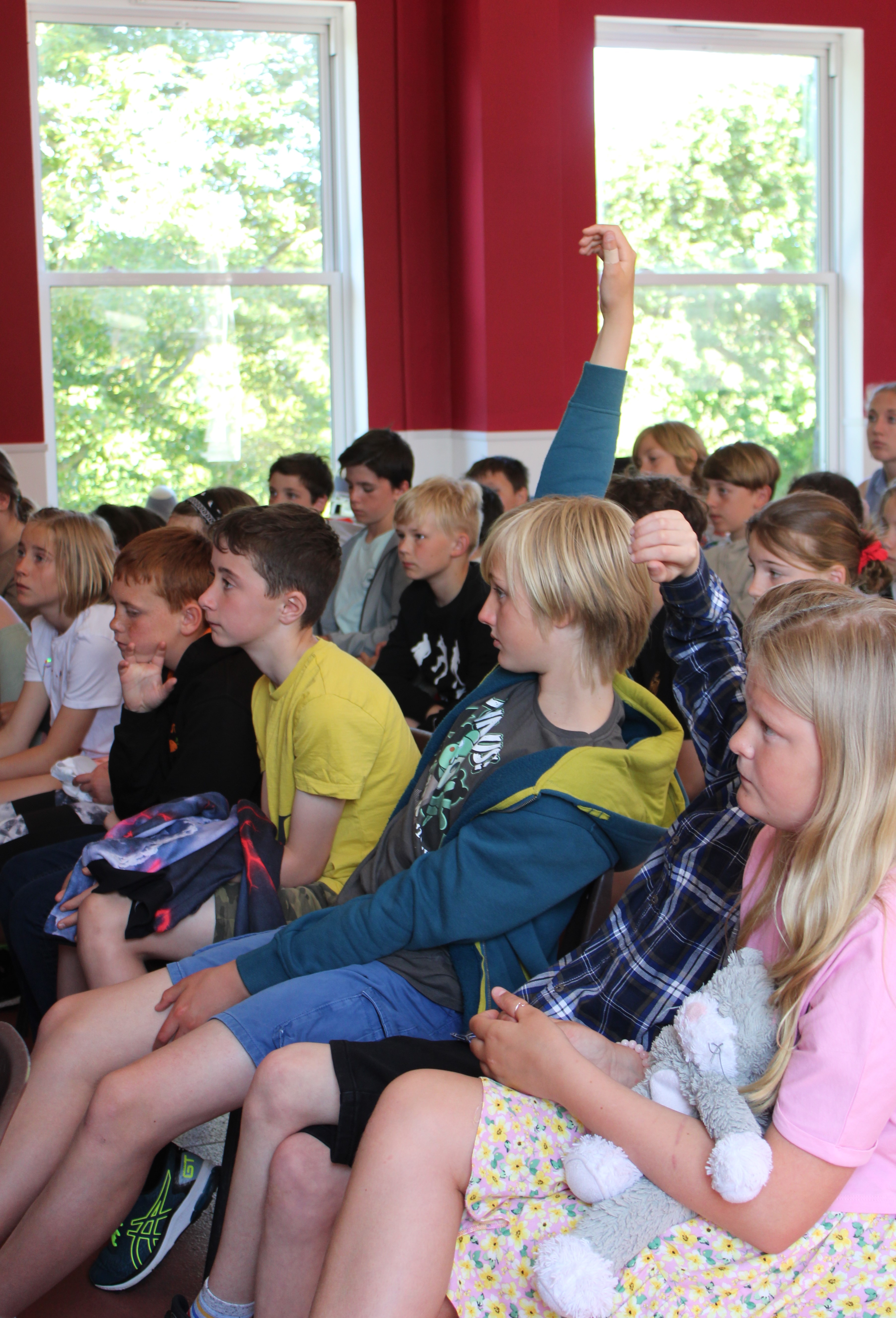 After questions, Juniors were keen to get up close to a world class painting and have more details from picked out by Mr Ummels. 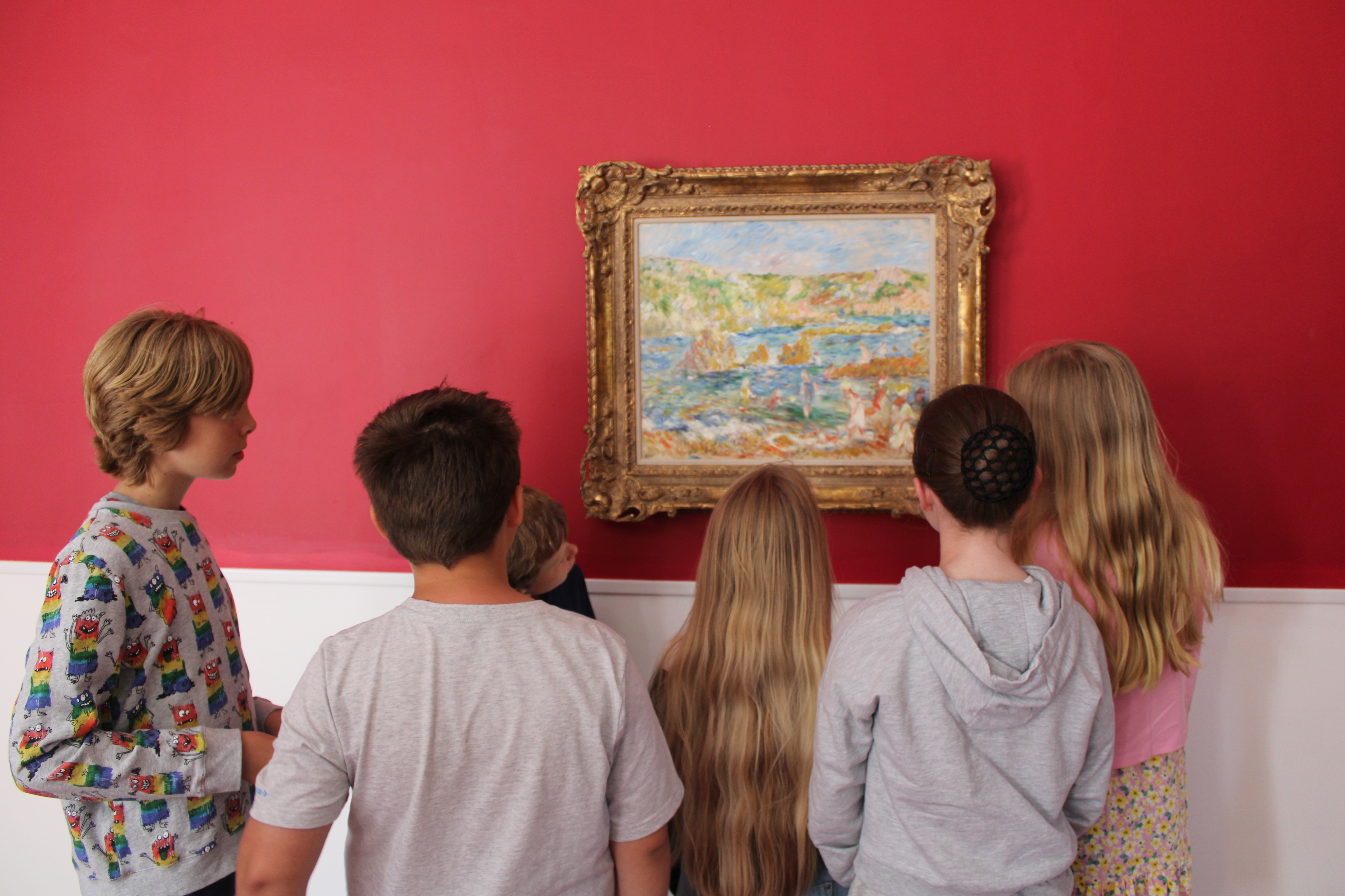 Hungry for culture, senior students having a break between internal exams popped in to see what the fuss was about. Just having one picture to focus on for a few minutes worked brilliantly. 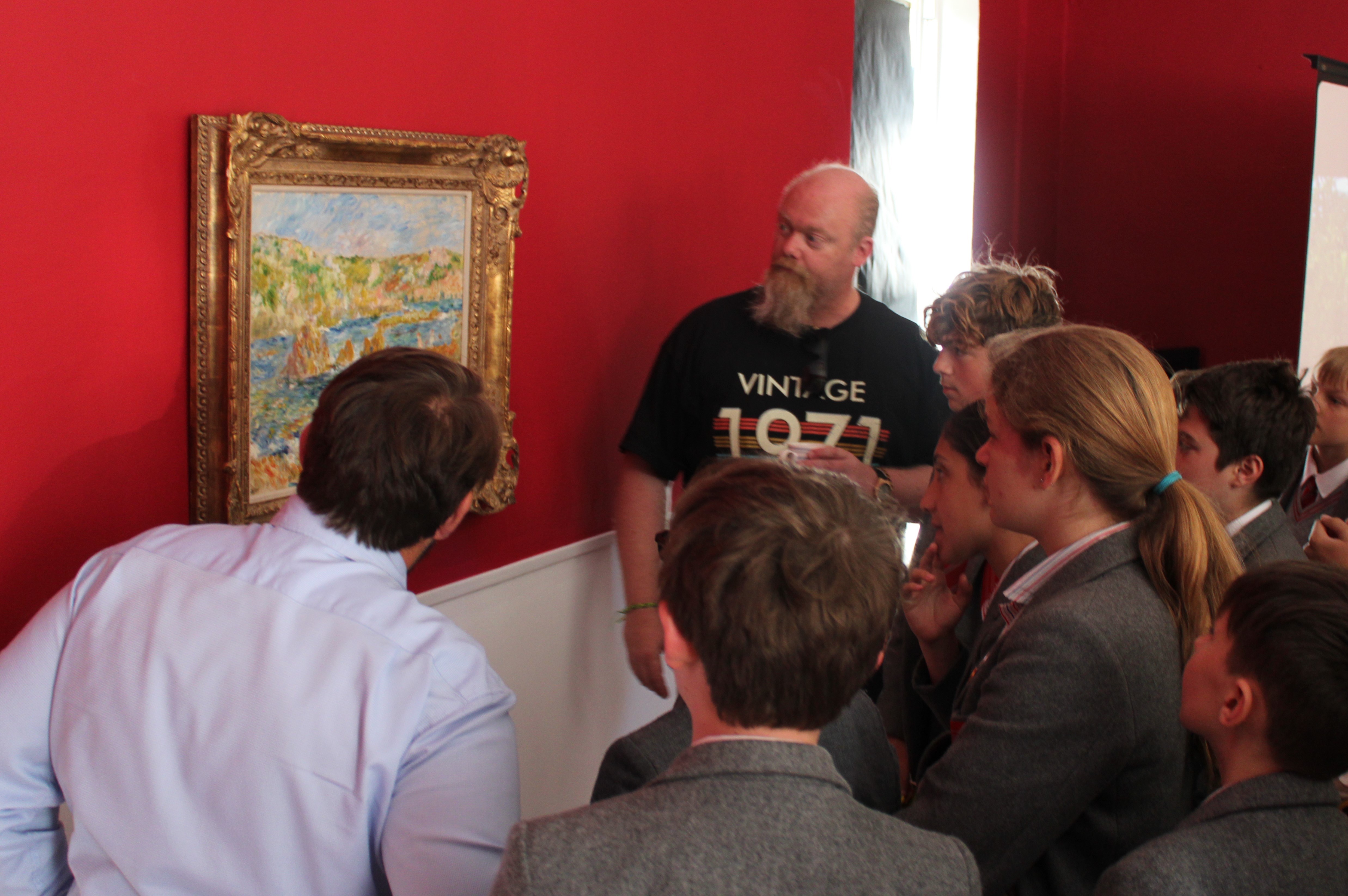 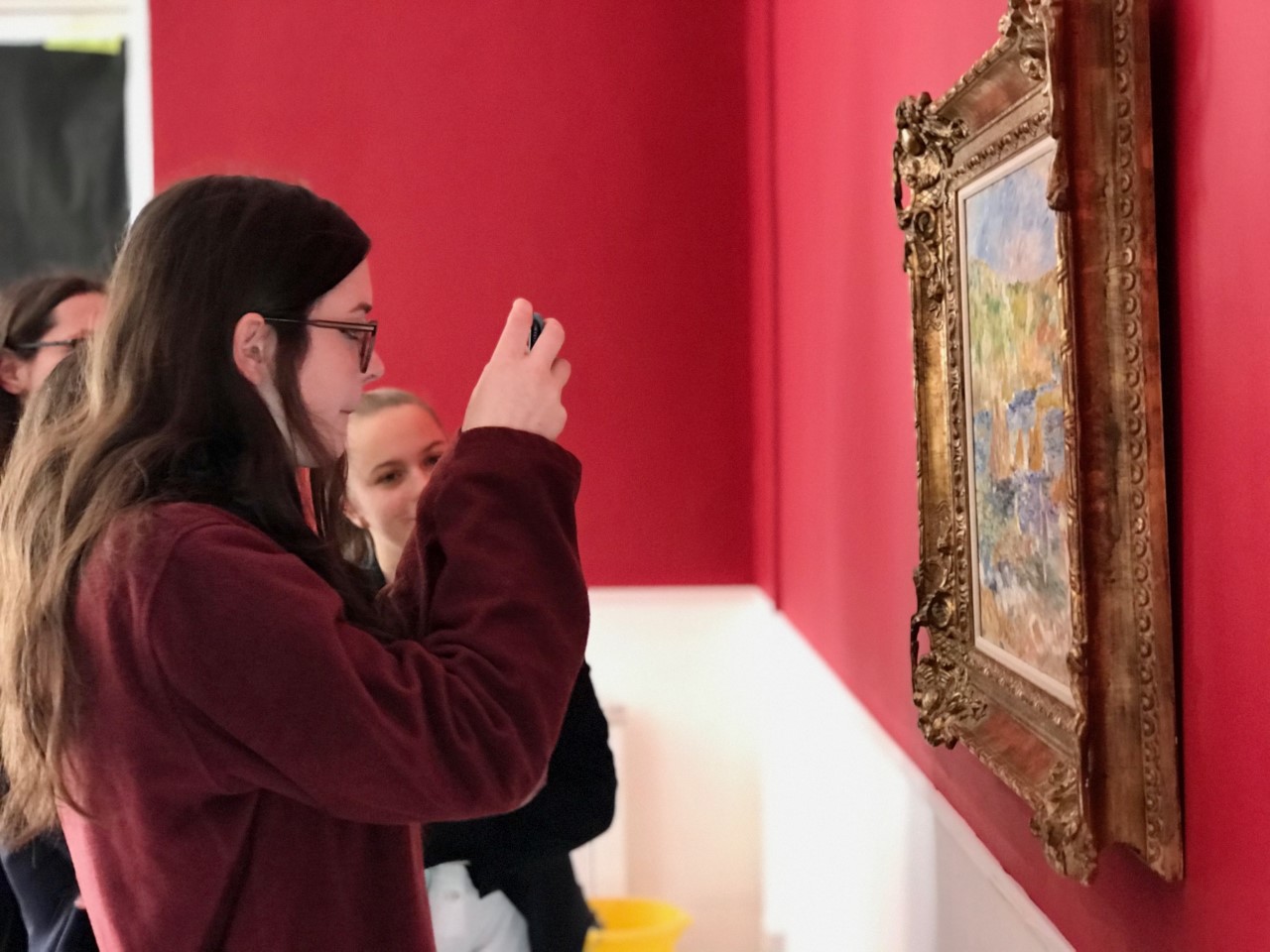 After their encounter with the Renoir masterpiece, the Junior pupils took their inspiration straight on to our playing fields where they created their own Guernsey landscapes, capturing the beautiful view of the Fauxquets Valley from our College grounds. 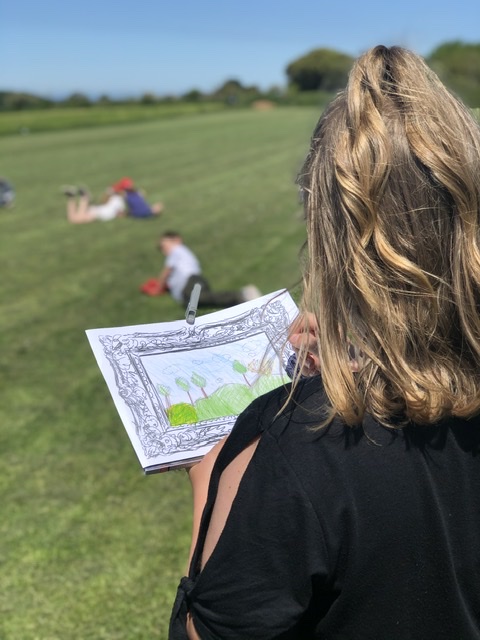 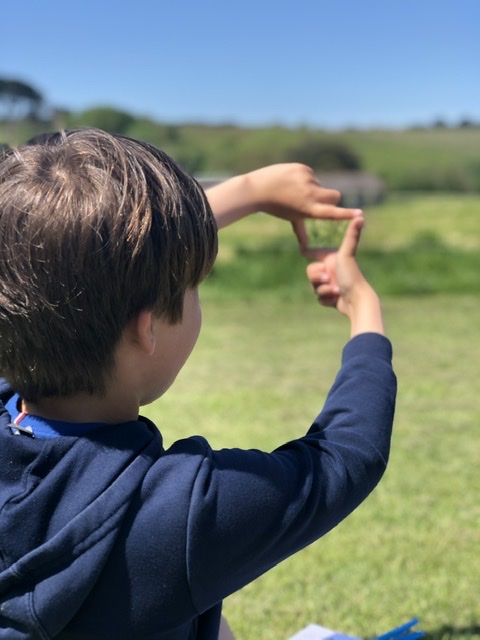 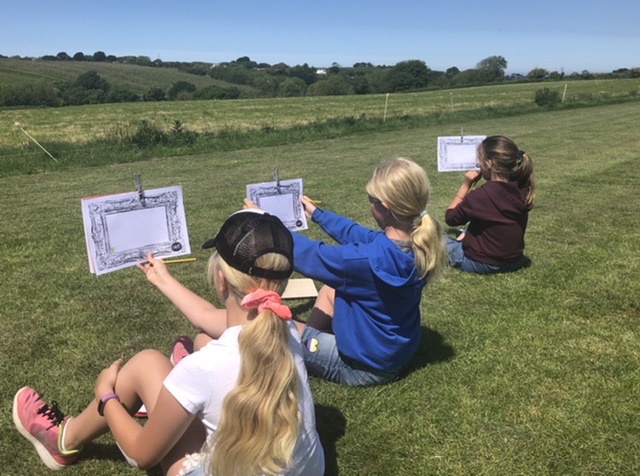 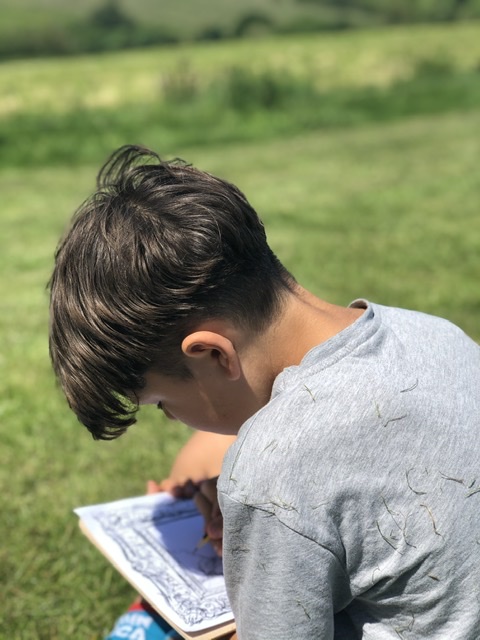 An immensely enjoyable and enriching day that proves that, even in our digital world, an oil-on-canvas masterpiece can still enthral audiences of all ages and make a school day extraordinary. 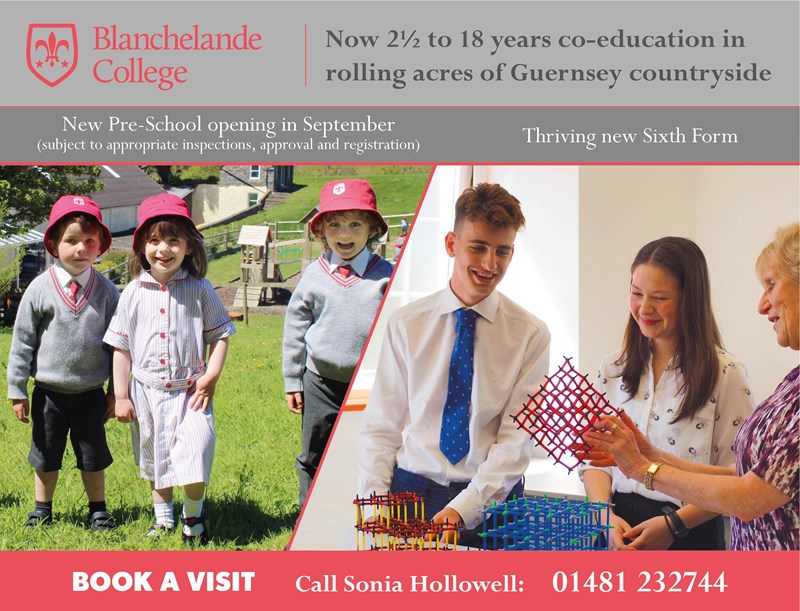