Blanchelande's history stretches back over 800 years.

The earliest records of Blanchelande College date back to twelfth century, when the Canons Regular of Prémontré (known as the Premonstratensians or Norbertines) had a priory (now the parish church of St Martin) on Guernsey, attached to which was a school,  ‘near the mill’. Both school and priory were closed by Henry VIII in the 1530s.

Three centuries would pass before the Sisters of the Sacred Hearts of Jesus and Mary (fleeing repressive laws passed by the French government) arrived in Guernsey and resumed the task of education once more under the name Blanchelande, having purchased in 1902 the 'fief de Blanchelande', the feudal estate of the former priory and school. The school opened in 1904 and welcomed local girls and boarders from France.

The Sisters of the Sacred Hearts of Jesus and Mary left Guernsey in 1956, after which Reverend Mother Ethelburga of the Sisters of Mercy, who had already from their convent in Abingdon established a house in Alderney, agreed to take over the running of the school. The Sisters of Mercy ran the College until their departure in 1992.

Parents and the local community responded with determination at the news of the Sisters’ departure and the consequent closure of the College, and a group of parents and teachers, strongly supported by Deputy Valerie Renouf and the States of Guernsey, resolved to establish a new Blanchelande.  At Easter 1992, a few months prior to the old school closing, a new College (with 41 pupils) opened at the site of the former Girls’ Grammar School in Rosaire Avenue. Some teachers even taught simultaneously at both old and new Blanchelande until the Sisters departed in July.

The next chapter in this story tells how Blanchelande arrived at Les Vauxbelets (‘beautiful valleys’). To understand this it is necessary to introduce the story of another exiled French order that came to Guernsey at the beginning of the 20th century, the De La Salle Brothers who built the Little Chapel.

The De La Salle Brothers arrived in Guernsey in 1904 and opened two houses – one at Vimeira (now St Pierre Park Hotel), and the other at Les Vauxbelets. At Les Vauxbelets there was a primary school (now Bob Froome & Sons), a secondary day school for local boys, and an agricultural college for French boarders. The school flourished until the Occupation, when most of the Brothers and boys evacuated to Cheshire, south of Manchester, where they founded St Ambrose College (still a leading school in the region). 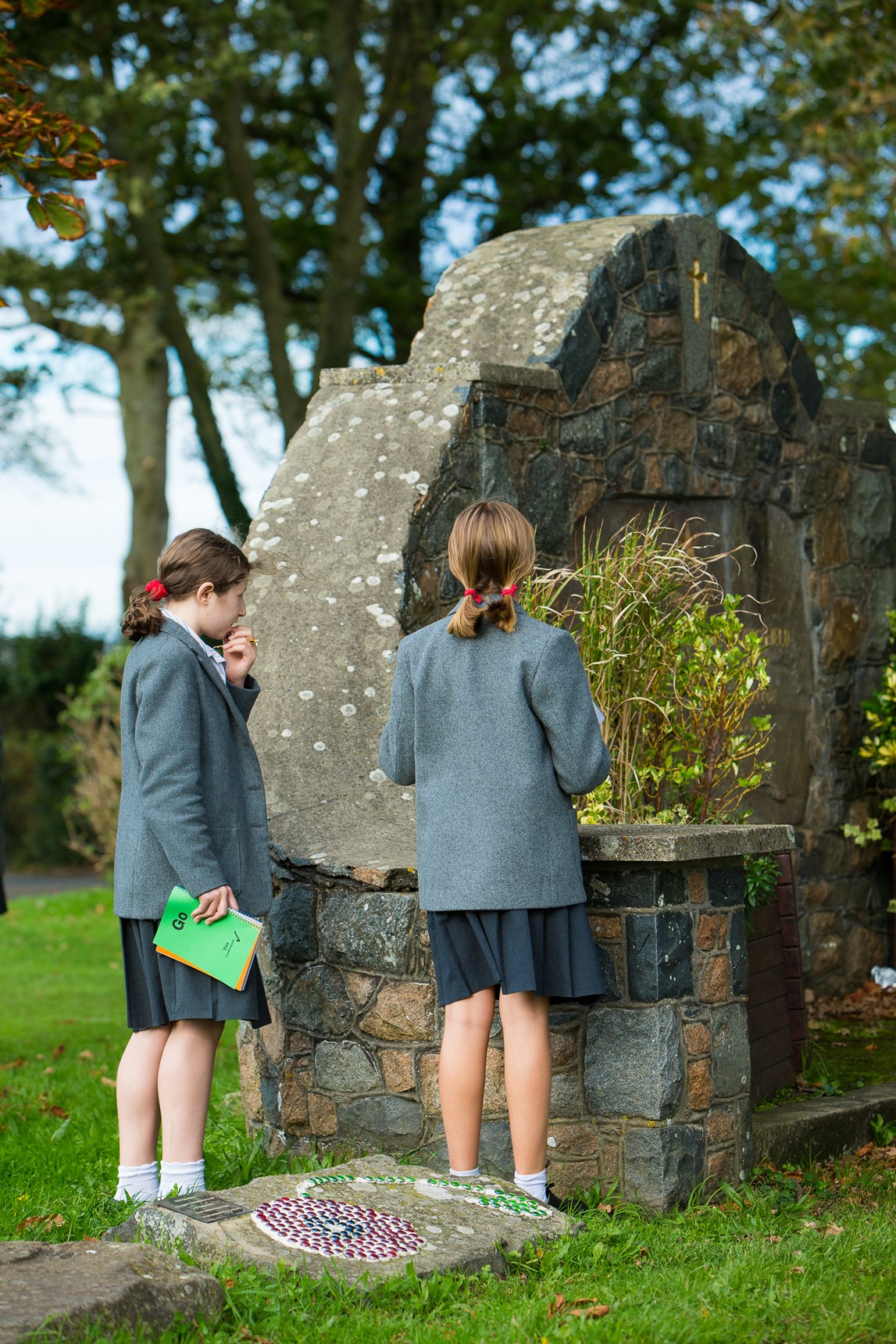 In 1958, Brother Christiantian, who had been educated at Les Vauxbelets, was sent back to formally close the school. It had been shut since 1953 due to falling numbers, and since then the buildings had fallen into disrepair and moves were afoot to sell off the estate. Brother Christiantian and four other Brothers thought otherwise and set about repairing and cleaning the school again, reopening it in 1962. In the first year there were five pupils; in the second, forty. The school continued to grow. Over the following years the school housed the Dayton School (for pupils with learning difficulties) and subsequently the Brothers opened the Centre de Rencontres Scolaires International, which welcomed around 2,000 foreign students yearly to learn English.

However, by the late 1990s Les Vauxbelets was once again struggling to maintain its student numbers, and the decision to close was made in the spring of 1996. At this time, Brother Christiantian read in the Evening Press that the recently re-founded Blanchelande College was seeking new premises. Brother Christiantian stated, ‘I thought to myself this cannot be a good situation for Blanchelande and I decided that I must act.’ His superiors accepted the case he made for Les Vauxbelets to be leased in perpetuity to Blanchelande College. Brother Christiantian explained: ‘I often say to people that it is like killing three birds with one stone. Firstly, it saves Blanchelande. Next, it keeps the estate together. Finally, it brings education back to our house, which is the aim of our order.’

For a study of Blanchelande's historical roots, compiled by pupils in 1959, click here.

The story of Blanchelande College began in Guernsey over 800 years ago and continues today. The College motto, fittingly, is ‘Semper fidelis’ (always faithful). 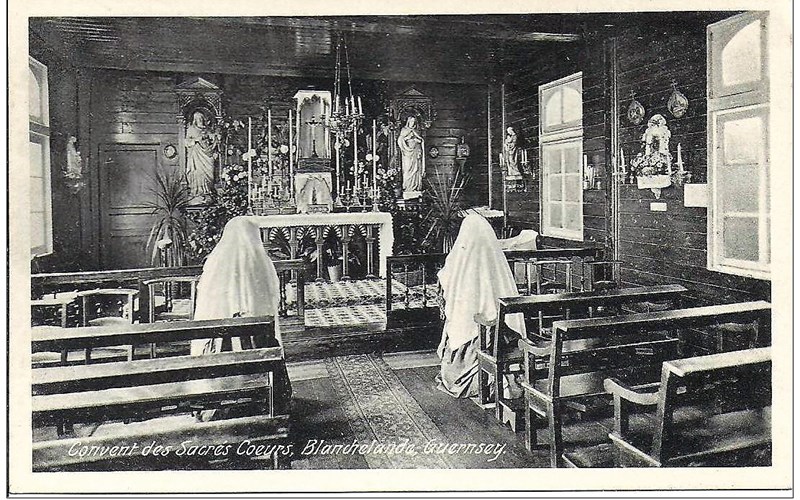 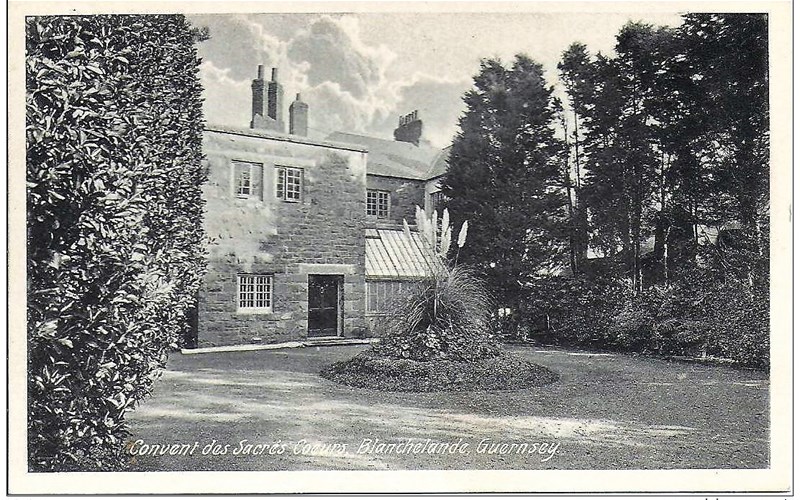